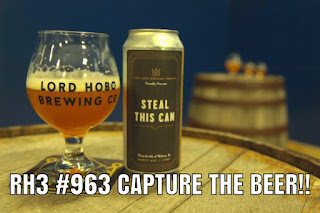 "Don't Stop, Belieeevin’......"
Hash Date: Oct 16th 2017 @ 6:15 Sharp!
"Just a small town girl, livin in a lonely world…."
Optpussy will be one of your hares!
"He took a midnight train goin’ anywhere…."
It’s also a Foot Fairy trail so it’s A to A “minus”!
"Streetlights, People, Up and down the boulevard….."
Some form of illumination is suggested, (but not required). It will be dark before you are done!
"Working hard to get my fill, everybody wants a thrill…"
Hash cash will be $7, Bring a couple bucks on trail, it may help you along the way!
"Some will win, some will lose…."
What does “Capture the Beer” mean? I guess you will need to show up and find out!...
"Their Shadows searchin in the Nighiiiiiiiiight….."
Trail will be extremely simple (like us) and well marked!
"A smell of wine and cheap perfume…."
Prelube is at DeCarlo's.
"It goes ON and ON and ON and ON ON…. "
On On is 228 Penn Street Reading (Parking Lot next to Bravo)
"Hold on to the feeling.....".
Apres’ will be announced at Circle!

Yes, there is a reason behind the theme song...learn it!