Join hares Beulah, Suckie Sucker, and Pooperlicious for this fun family hash. This trail will be perfect for children of all ages as there will be many places to shortcut and we promise lots of BNs for the little ones! Shiggy socks are strongly encouraged. Soccer mom cups are required for adult beverages.

On after at the Pavilion. Food and beverages will be provided, but side dishes are welcome. We will have access to the bathrooms.

Trail is A to A. Dry bags at your discretion. 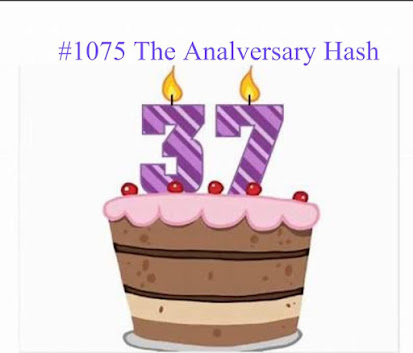 RH 3 is turning 37!!
On-on at the intersection of Reading Blvd and Plymouth Court where it all began for RH3. Yes it’s the middle of a rich neighborhood and yes the neighbors will look at you funny. You think they’d know to expect this now after 37 years!
Hares: Decoy and Crack
Hash cash: $5
Posted by Reading HHH at 11:50 AM No comments: 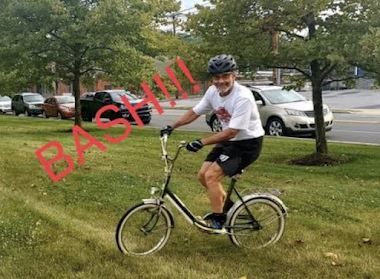 DIABOLUS’s EQUITARE
Hares: Ducky, Shrinkage, Likes it Dry and Partial Erection.
Hash cash: $8
On-on: the field next to Trooper Thorns (451 Morgantown Road)
Come ready to hash with something different between your legs….. a bike! This hash is done on bikes, mountain bike or gravel bike are your best options but unicycles or hot wheels would be super impressive.
Posted by Reading HHH at 11:49 AM No comments: 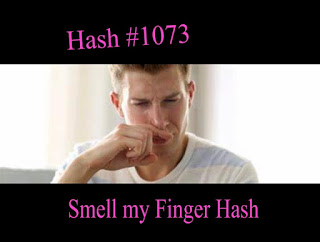 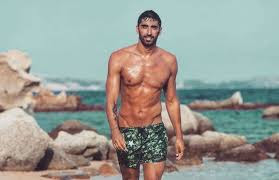 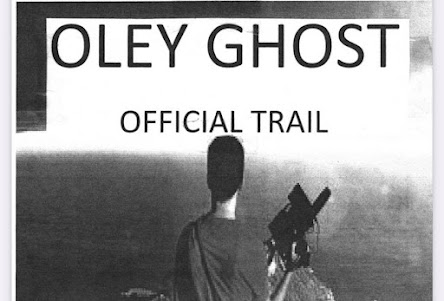 Oley Ghost, the Redemption Hash
Many of you weren't hashing yet when Ricky Dobby, the Hash Elf laid his prior and first trail during the reign of Fudgepacker the Magnificant.
Rebuffing all attempts at tutelage, he was going to do it his way. Trail commenced on a blazingly hot day with a nearly 2 mile pavement slog straight
down Manatawny Road. Then left and up the near vertical powerline, again in full sun. At the top, exhausted hashers were treated to thirst-quenching vodka shots.
Then back down the mountain. Still a good 5-6 miles from the HHH, nearly all opted to autohash in ToeFU's SUV. The apres' included an entire half keg
of Golden Monkey. To call the day a shitshow would be an understatement. But that won't happen this time....right?
Fresh off double secret probation, Ricky Dobby has promised a gentle, scenic jaunt through the Oley Valley. And ToeFU has promised to insure he keeps that promise.
(Obviously, no guarantees on weather)
Hares: Ricky Dobby, the Hash Elf and ToeFU
On On: 8/15, 2:00 PM
71 Boyer Road, Oley PA
Pre: Same spot, just cum a bit sooner
Hash Cash: $5
The rest, we'll leave to fate..
Posted by Reading HHH at 11:34 AM No comments: